The latter half of your life could be its best: In "From Strength to Strength," Arthur C. Brooks maps your late-in-life journey 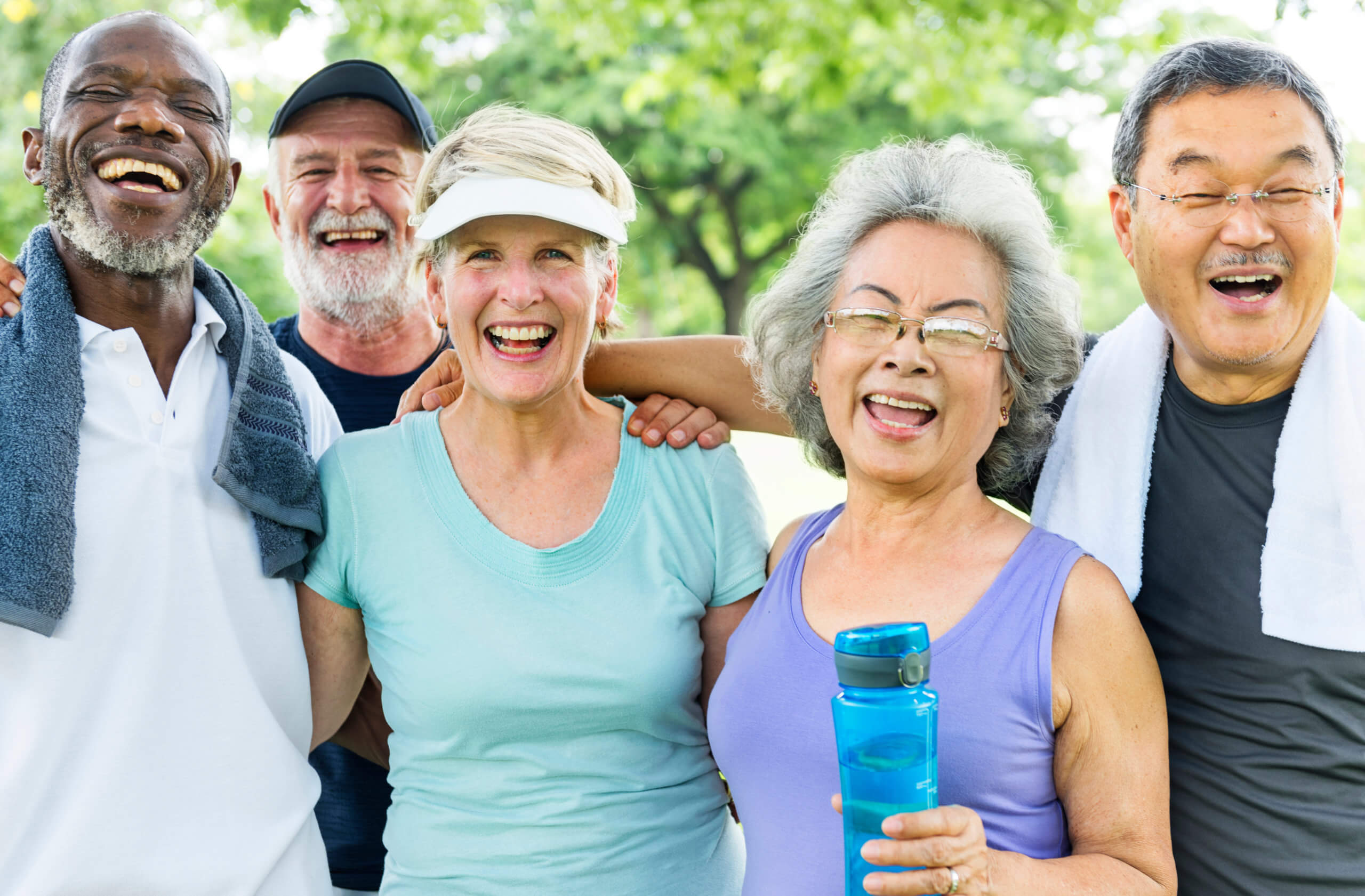 Few Christian authors would feature an endorsement from the Dalai Lama on the cover of their latest book.

But Arthur C. Brooks isn’t your average Christian author, and From Strength to Strength: Finding Success, Happiness, and Deep Purpose in the Second Half of Life reflects his eclectic perspective.

Brooks, a Roman Catholic, takes the title from Psalm 84:5–7, a description of pilgrims moving “from strength to strength” as they head toward God in Zion. It’s a beautiful image of the Christian’s life journey.

But Brooks also draws from Eastern religions, ancient philosophy, and classical music to explain how to age gracefully as our strengths often become weaknesses.

When decline sets in 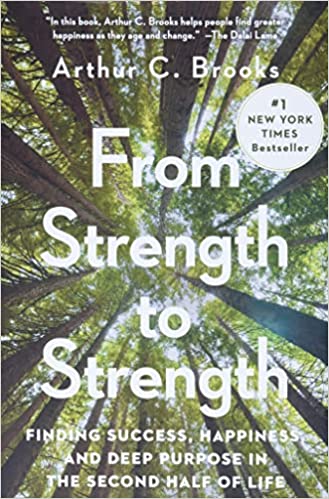 In the second half of life, we typically gain different strengths and need to change our priorities. Instead of focusing on achievement, we normally should emphasize nurturing relationships, teaching others, and growing spiritually—areas that overachievers, or “strivers” as Brooks calls them, tend to neglect. These strivers may refuse to yield to the inevitable as their skills fade.

This holds true, he believes, for “knowledge workers” whose success depends on ideas and intellect. Brooks cites a Northwestern University study of Nobel laureates and inventors showing that their greatest discoveries most often come when they are in their late thirties.

Research shows that entrepreneurs usually peak early, too, and that many other types of professionals, from office workers to air-traffic controllers, begin to decline well before normal retirement age.

Professionals who rely on the accumulation of knowledge, like historians, are a notable exception. That’s because they rely on what the late psychologist Raymond Cattell called “crystallized intelligence.”

Cattell believed that innovation comes more naturally to young people who rely on “fluid intelligence,” which Brooks defines as “the ability to reason, think flexibly, and solve novel problems.”

The Roman statesman and philosopher Cicero, considered a “virtuous pagan” by the early church, believed in three principles about old age.

“First, that it should be dedicated to service, not goofing off,” Brooks writes. “Second, our greatest gift later in life is wisdom, in which learning and thought create a worldview that can enrich others. Third, our natural ability at this point is counsel: mentoring, advising, and teaching others, in a way that does not amass worldly rewards of money, power, or prestige.”

In addition, much like the apostle Paul (2 Corinthians 12:10), our weaknesses can be a source of strength.

“To see weakness as purely negative is a mistake,” Brooks writes. “Weakness befalls us all, and in many ways. It has its discomforts to be sure and entails loss. But it is also an opportunity—to connect more deeply with others; to see the sacredness in suffering; even to find new areas of growth and success. Stop hiding it, and don’t resist it.”

Brooks, a social scientist who began his career as a classical musician, points to composer Johann Sebastian Bach as an example of someone who aged gracefully.

“When Bach saw the back half of his fluid intelligence curve, he jumped with both feet onto his crystallized intelligence curve and never looked back,” Brooks writes. “When he fell behind as an innovator, he reinvented himself as an instructor. He died beloved, fulfilled, respected—if not as famous as he once had been—and, by all accounts, happy.”

Move from strength to strength

Brooks’ life reflects the themes of the book.

He dropped out of college at nineteen to earn a living playing the French horn. As his skills began to decline, he took college classes remotely, eventually earning his PhD. Since then, he has been a college professor, written twelve books, and served as the president of the American Enterprise Institute, a think tank in Washington.

In 2018, Brooks traveled to India to learn more about the Hindu principles of ashramas for transitioning through life’s stages. A year later, he began teaching at Harvard.  He didn’t want to leave his job in Washington, but he figured he needed to move “from strength to strength” as he would advise others to do in his book.

“Devote the back half of your life to serving others with your wisdom,” Brooks writes. “Get old sharing the things you believe are most important. Excellence is always its own reward, and this is how you can be most excellent as you age.”