Meeting with the elders: An excerpt from "Succession" by Bryant Wright

Meeting with the elders: An excerpt from “Succession” by Bryant Wright Initially, they were surprised. I was only sixty years old. The church was doing well. I was the only pastor the church had ever had, and every staff member had come to Johnson Ferry under my leadership. Just bringing up the topic caught them by surprise. In many ways, it was a surprise to me as well. A part of me still saw myself as the young pastor planting a new church in the north Atlanta suburbs. Obviously, those days were over.

It’s a reality in life that when a long-tenured pastor turns sixty, people begin to wonder, How much longer is he going to be here? Before my 2012 sabbatical, some people started to ask me those types of questions. “When are you going to hang it up?” “How much longer you going to stay with it?” “Now that you have been the president of the Southern Baptist Convention, what’s next for you?” Those were new questions in my tenure. The elders were even beginning to get them from church members as well. So they were thankful that I brought it to the table.

They were relieved that this would not be immediate. I had no plan to retire any time soon. In fact, I told them I would love to keep at it until about seventy. That would give me a little more than forty years as their pastor. The number also seemed to be biblically appropriate—forty is big in the Bible.

As we began discussing the matter, one of the first decisions we made was to read Bob Russell’s book and discuss what we learned. It would be different for us. Bob’s successor, Dave Stone, was on their staff for many years before it was publicly announced that he would be taking on Bob’s role. And even then, it would be many years before Dave would actually become their senior pastor. We did not envision an overlap transition time to last that long.

That thought was reinforced as I began to have interviews with retired pastors who had positive succession experiences. I also did this with some of their successors to gain their perspective on the process. It was unanimous among the successors that six months was plenty of time for a transition. This came from successors who had experienced a transition time of six months or longer. The message was clear. If the successor is a leader and feels called to lead, he is not going to want to wait too long. Dave Stone is a real exception of a fine leader who could follow the long-term plan that he and Bob did at Southeast Christian Church.

It was also helpful that I asked Dave to speak at Johnson Ferry as we were going through this study. He was even gracious enough to include a meeting with our elders when I scheduled him to speak at our leadership banquet. We enjoyed having his perspective in person. It is difficult to argue with success, and Southeast Christian was greatly blessed in their transition from Bob to Dave. His insight was beyond helpful.

The long-tenured pastors who had retired also had valuable insight that I shared with the elders.

Be sure they provide you at least a part-time administrative assistant. Ministry does not stop with retirement from the pastorate. Correspondence, speaking invitations, travel plans, appointments, etc. continue to come.

The counsel was varied about whether office space should be at the church or at another location, but the consensus leaned toward having an office at another location so that the new pastor wouldn’t feel that I had never left. But if the office was to be off-campus, asking the elders to provide funds for the office rental would be a great help.

Expenses will continue. Not everyone pays all the expenses for speaking engagements or mission trips. Funds are needed for lunch appointments, books and periodicals, travel for denominational meetings or seminars. This could be everything from the annual SBC convention or just a meeting I would be asked to attend as a former president of the SBC.

The elders agreed to plan for all these suggestions. It sure helps to have supportive, big-thinking elders serving with you. 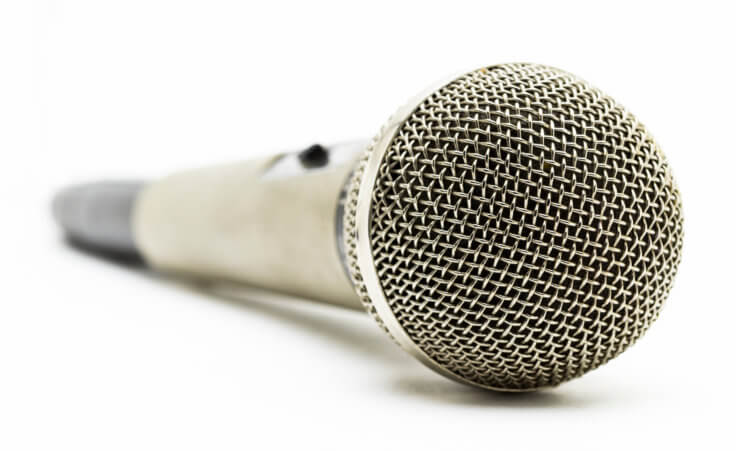